Culinary Tour Around The World 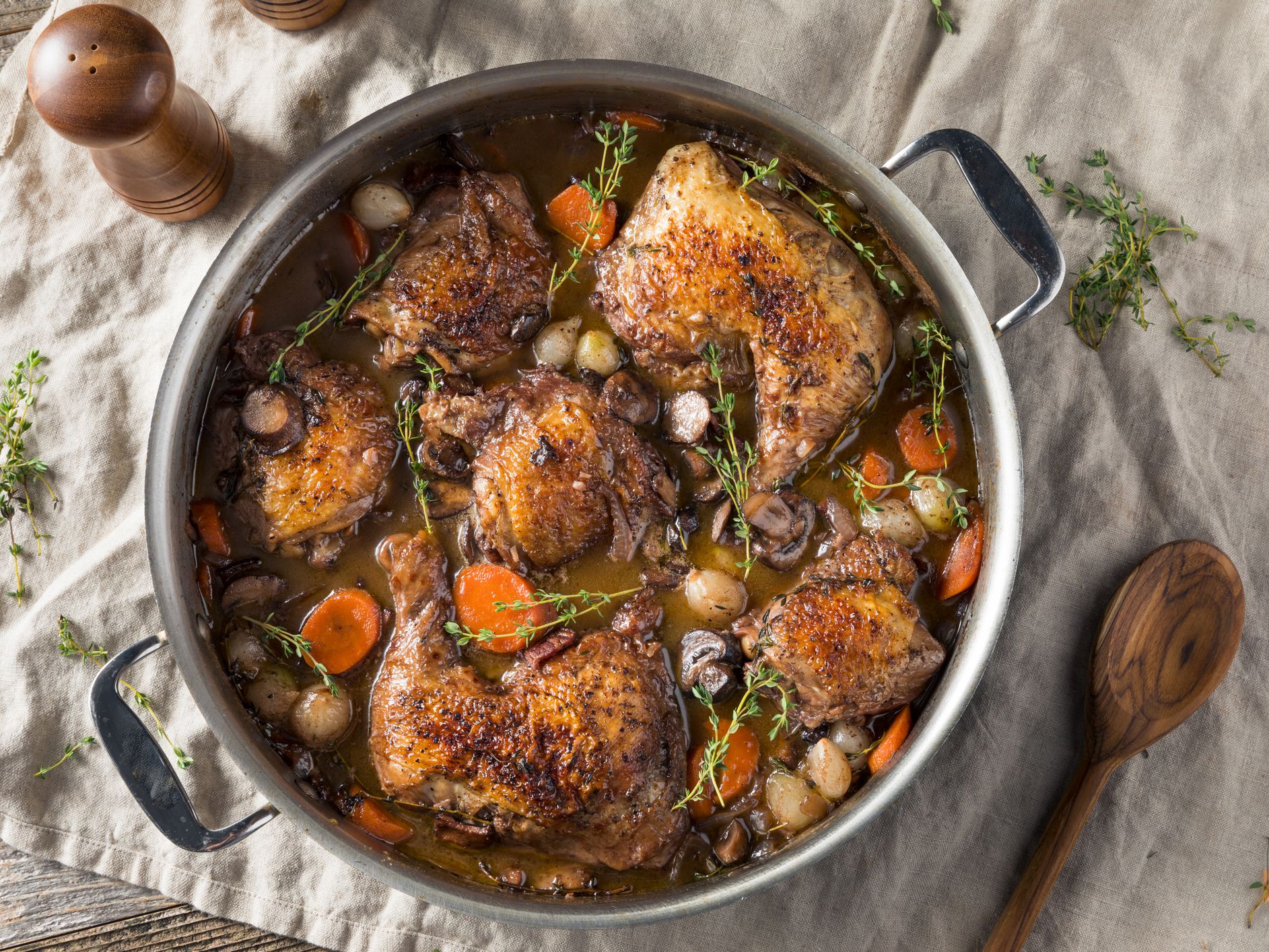 Some typical French foods have indeed offered a variety of unique culinary delights and must be tried. With a variety of distinctive flavors, the taste of this food has also been worldwide and of course popular in foreign countries. There are various kinds of French food. Various processed dishes are also made from various raw materials. Interested to try it? Here we have summarized 10 typical French foods with delicious and worldwide flavors.

The first typical French food is escargot. It can be said that this French specialty has been very popular all over the world. However, this culinary popularity is also due to the uniqueness of the ingredients, namely using snails or snails. This French foods is very popular because it has a unique taste and is rich in nutrients, protein, vitamin B2, and amino acids which also have good health benefits.

Ratatouille is a typically French food made from vegetables that have been seasoned and then baked.
It can be said that this food used to be known as the summer food of farmers. However, nowadays Ratatouille is widely known and is often served with bread, rice, or potatoes with various spices.

French food, which was later named Coq Au Vin, means rooster in wine. As the name implies, Coq Au Vin is indeed a processed chicken thigh cooked with red wine or wine modified with various other spices. The process of making this food also takes quite a long time because the goal is that the taste of all the spices will seep into the chicken meat. So do not be surprised if many people love the delicious taste.

The fourth typical French food can be said to be a culinary delight that has been a favorite of many people since the Middle Ages and can be said to be the oldest culinary in the European world. This special food is made from the main ingredient, namely goose or duck liver. Foie grass is cooked by frying, grilling, or grilling with spices and a special sauce that is known for its savory taste.

This French food is made from beef broth mixed with garlic, grated cheese, and chicken. Soupe al’oignon is a typical French soup that has a thick texture and a savory taste. Just like other typical French cuisines, this food has also been known since Roman times and has now spread to other countries. In general, this food is usually served with garlic bread.

No comments to show.